The sublime aroma of the purest sustenance of Mount Olympus
floated over as Thalia walked past the Nectar Emporium. Gods were made up of energy
like all beings ever created, but they needed to feed the powers within them with Nectar.
The need pulled Thalia in and she had to buy a bottle –or ten — even though there was
already a stock pile at her apartment. It just hadn’t been replenishing her enough lately.

The store soothed Thalia the second she entered. She knew it would only last
while she was inside, but it sure felt nice to be complete even if it was just for a few
minutes. The color of the wall was an opaque blue that sparkled as Thalia hugged the
glowing glass bottles into her arms. When she couldn’t hold any more, she walked
over to the counter. Ambrosia, the Nectar shop owner, stood surrounded by essence
energy which glowed pink like the color of her skin. Her big blue curls, well below
her butt, bounced as she walked behind the register.

“Good Morning, Ambrosia. How are thee today?” Thalia slid the bottles as
Ambrosia rang them up, and as she did, they disappeared. It was one of her powers.
The bottles would be at Thalia’s kitchen by the sink when she got home.

“I am always fabulous,” Ambrosia’s big smile brought one to Thalia’s face kind of
contagiously like a yawn, “You seem a little more gleeful today. Is the Nectar working
again?”

“Two words: human movies.” Thalia leaned over and placed her chin on the
counter, looking up at Ambrosia squealing with joy.

“You are the weirdest person, but I am happy not to feel the negativity you’ve
been plagued with lately.” Ambrosia looked at Thalia’s essence and needed to correct
herself. The negativity was there in bits of black and grays floating in the lavender of
Thalia’s energy. “At least, not as much of it. I’m not kidding when I say I have to open
the windows for it to follow you back out. My powers can’t touch it. Seventy five gold,
please.”

Thalia reached in her pouch and handed Ambrosia gold coins. “I have asked the
Stars of Destiny about it, but no answers have come. I am grateful you see
improvement on my condition. You haven’t told anyone, right?”

“No,” Ambrosia grabbed Thalia’s wrist and looked deep into her purple eyes,
“You need to, though. In all my years, I never felt or seen anything like it.”
Thalia felt gutted for a moment and gently pat Ambrosia’s hand with her free one.

“Maybe the human movies was all I needed. I really do feel quite better today. I hope
you will have a wonderful day, dear friend.”

“I always do. Enjoy your movie day.” Ambrosia let go of Thalia’s wrist.

Thalia turned around and headed toward the door. “Hopefully the selection will be
very large and it will take me many many days to enjoy! Fare thee well.”

There was an excitement brewing inside Thalia. A beautiful anticipation. The
dread was following her, but a little too far behind for her to notice.

A MUSE IN MANHATTAN, coming soon on Amazon and Kindle

View all posts by Roberta

This site uses Akismet to reduce spam. Learn how your comment data is processed. 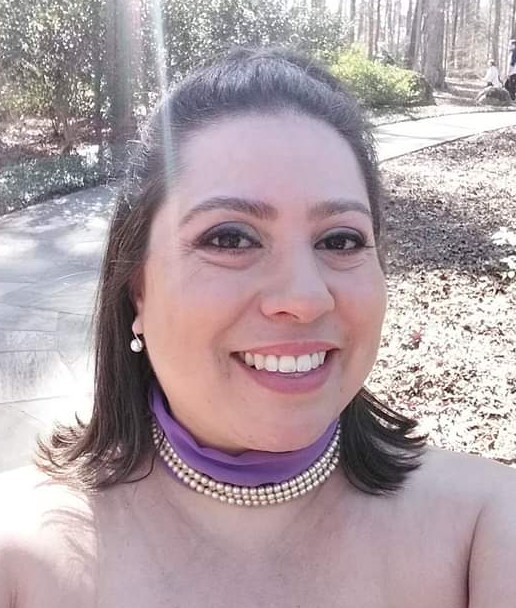